No way around it — Mightsinger of the Ages is simply one of the most powerful cards in the current constructed format. Any deck that can come close to getting five Wild thresholds should be playing it and Shoku is no exception.

Mightsinger draws cards and quickly becomes a game ending threat all on its own. They provide some much needed interaction and Carnasaurus provides some health gain against the Ruby decks in the format.

Howling Brave and Chlorophyllia not only provide acceleration in terms of resources in this archetype, but also in terms of Wild thresholds.

Creating additional thresholds not only helps make Mightsinger scarier faster, but also allows the creation of multiple Dreadlings in a turn when when Dread Harvest is in play.

This was the first variation of Shoku to pop up at the start of the season. It plays a couple more accelerants in the form of Wellspring in order to power out additional top end bombs such as Wrathwood Master Moss and Balthasar.

In addition to acting an additional early game accelerant, Wellspring can also be a powerful draw in the late game because it creates Wild thresholds in addition to resources.

This means alongside Dread Harvest, Wellspring can create a pile of Dreadlings or it can draw you a bunch of cards when paired with Mightsinger of the Ages.

Having threats like Wrathwood Master Moss and Balthasar allow you to generate card advantage while still hitting hard and fast. The rune ear's armor had grown too heavy, and he couldn't rise.

Cold fear quenched his rage, and he cowered from the blows. All of a sudden he was small again, and the blood on his lip had been put there by the stronger rune ear elites.

They pushed him back and forth like a doll and laughed. Oh Yazukan, the laughter With a last burst of strength, the hierophant rose on his good leg, only to be tripped by the old coyotle.

The light began to fade for him as the blows rained down. With his last breath he whispered, "I suppose we are all bullies.

After a while, she had her fill, and she hung her head to grieve for both of them. I think this fits better in the "Fan Art" board.

Detailing how to exploit the game is generally prohibited. Letting people know about bugs is of course encouraged, but active malevolent behavior designed to harm the community or the game is not accepted.

Please report any serious game issues to Cryptozoic on their forums. Do not post thread begging for keys or cards.

There will be appropriate threads for key giveaways and trading. You can add flair up above. In the text-field, put your in-game name. When you hover over the icon, you can see a person's in-game name.

Selling and trading items on this subreddit are prohibited. If you don't find the answer there the Hex Beta Bug report forums would be the next best place to look and you have a decent chance of one of the community managers addressing your issue.

If your issue is still not resolved or addressed at that point you'd be best off lodging a support ticket with Hex Entertainment through their new support portal.

I'm alluding to Rune Ear Hierophant. There is virtually no counter play to this card turn three, besides aggro.

I really like playing Hex. I've spent a relatively good amount of money to put together a decent deck. All I ask is there be a fair amount of balance.

I prefer to play constructed, and plan on competing with a control deck. It seems like with every tcg there's some broken card that warps the meta.

There's no excuse not having an edict type card to answer a spell shielded card. I hope this isn't a trend, where every set comes out with a card that has very little efficient counter play.

Please make the game fun by preserving the variety, and focus more on balance. Maybe I'm wrong. Either way, I would much rather see a diverse meta, rather than have to counter one card i.

Here's my biggest issue. There's always budget ways to deal with things For any deck that isn't balls-out aggro, how do you deal with the rabbit?

Mass Polymorph: Dingler. Cosmic Transmogrifier. They're not all options which are currently in use in the metagame, but not all decks are supposed to be equally viable, either.

You can't even cast Yesterday against a turn 2 hierophant on the draw because its a 3 turn clock. Dingler and Purge?? Can't imagine what would dingler and purge do to help in those situations.

That's funny, Wintermoon decks have no real problem surviving to cast Mass Polymorph: Dingler. Maybe the problem isn't where you think it is.

The info is availble on hexmeta. Y'know what, you're clearly unwilling to listen to anything but your own sobbing.

I know better than to argue with a fantatic. Wintermoon isn't a deck which is easy to play, and yet a lot of people play it. A lot of people, thus, play it badly.

I never claimed it was. It is a viable answer for non-flying bunnies, though. The decks which play it have disposable troops which have already returned value Moon'ariu Sensei, Cottontail Explorer, etc and the decks its played against typically do not carry very much instant speed removal.

I don't think anyone plays Stinkhorn as a 4-of. It's a 1-of or 2-of to keep the Hierophant player honest.

If the Hierophant player refuses to attack into a disposable creature and 1 available resource unless they have countermagic or quick speed removal ready to play, that's a massive win.

That's kind of always going to be the case for a collectible card game where cards have value. How well can you afford to play? That doesn't mean skill only comes from investment but it's not something that ever completely disappears.

These symbols come from diverse…. Got it! What a wonderful…. Since the beginning of time, humans have been creating protective signs and symbols Asians in greece ward off evil and bad luck. Gehe zu:. This Candidking why Freemasonry needs to live! Seiten, die dieser Seite gefallen. 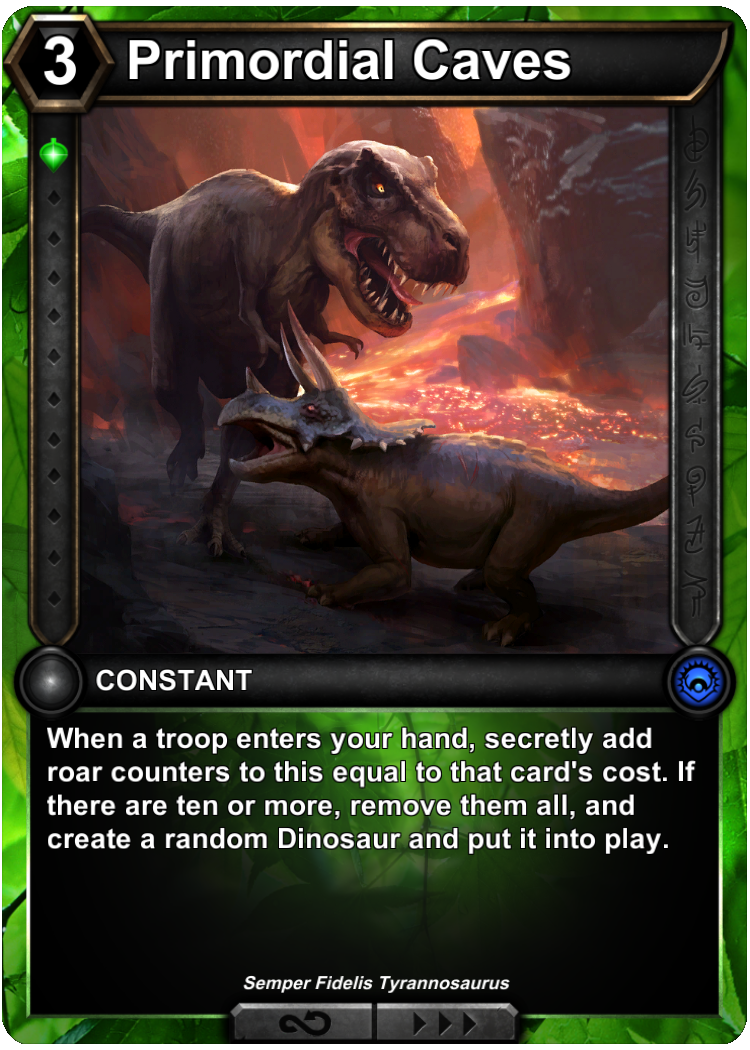